Wesfarmers has admitted to additional underpayment of employees, including Target employees, after formerly underpaying the superannuation of Bunnings workers.

In its half-year earnings report, the conglomerate set aside $9 million to repay Target employees.

An additional $15 million has been set aside to resolve underpayments in its industrial and safety division, including tools and safety equipment provider Blackwoods and the Workwear group, such as the King Gee and Hard Yakka brands.

Yesterday, Coles supermarkets revealed a $20 million provision for employees underpayments dating back years. Coles split away from Wesfarmers in late 2018.

Wesfarmers stated in a review of its own payroll system, it didn’t identify any additional underpayments in its other businesses. 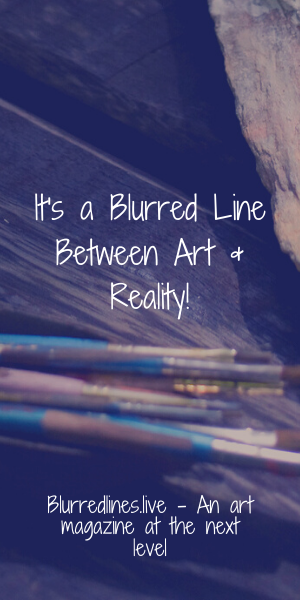 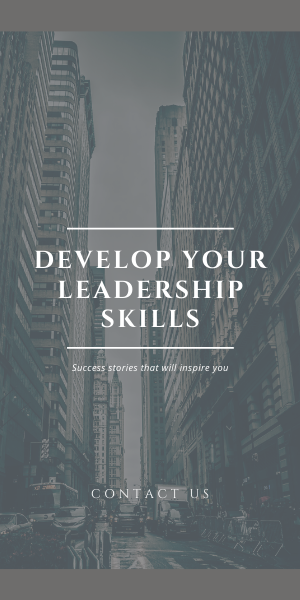 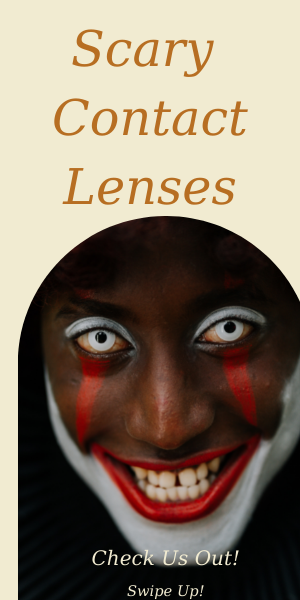 Embellish Your House With The Best Furniture